In comparison to other metal materials, aluminium strip 1mm are used for sign making because of its cheap price and excellent workability. Aluminium is the second largest metal element in the earth’s crust, which means it can be obtained in large quantities as long as relative technology is developed enough. The fact is, processing technology is aluminum has become quite mature either in China or around the world. Take aluminum strip for example, it can be as thin as several microns and as wide as over 1000mm, and it can be quite thick but narrow, too. Rich resource and mature technology pave the way for large-scale production of aluminum strip of varied specifications, including that of 1mm, 2mm and even thicker ones. According to the market rule, aluminum strip price is correspondingly cheaper and cheaper. The tensile strength of aluminum is only second to gold and silver, two expensive metals that are impossible to be applied widely. At O state, aluminum strip 1mm can be bent, cut and made into shapes almost at will. It can be coated with colored painted of strong adhesive property, which substantially extends its already long service life as a material for outdoor signs. 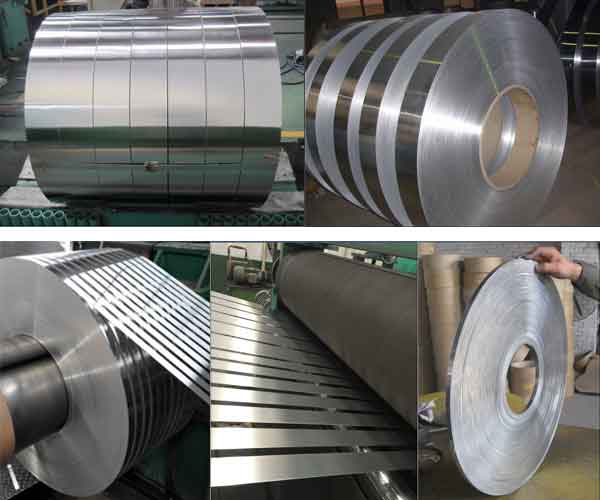